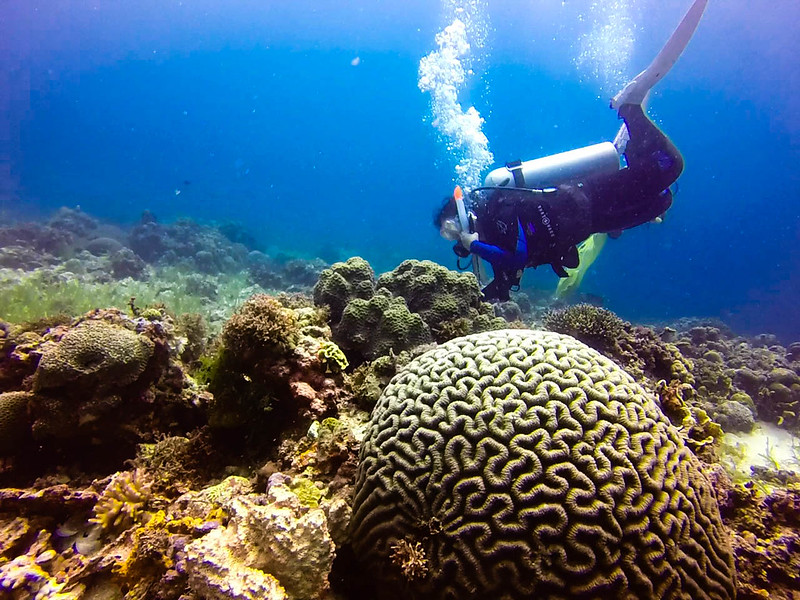 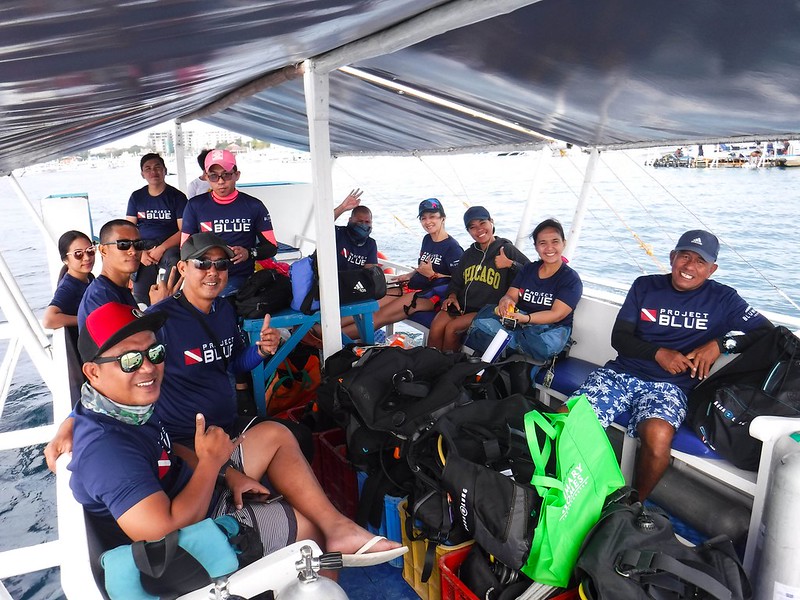 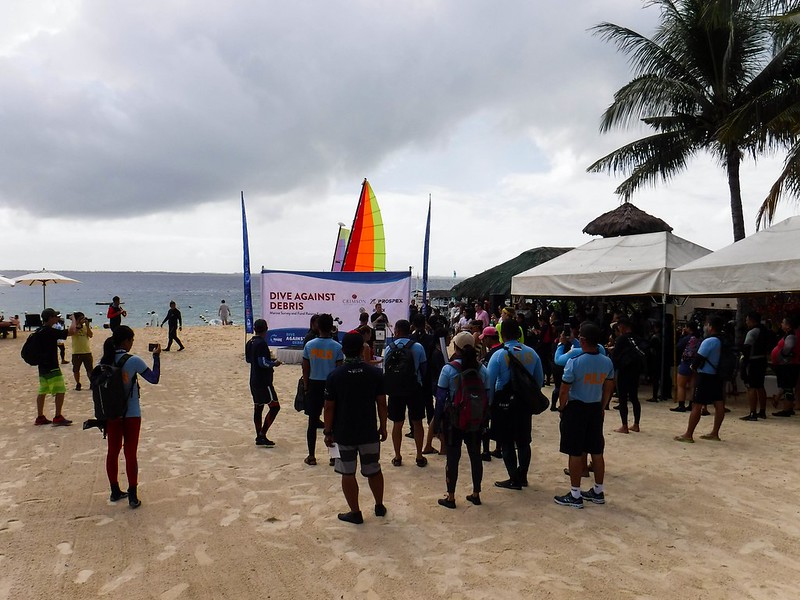 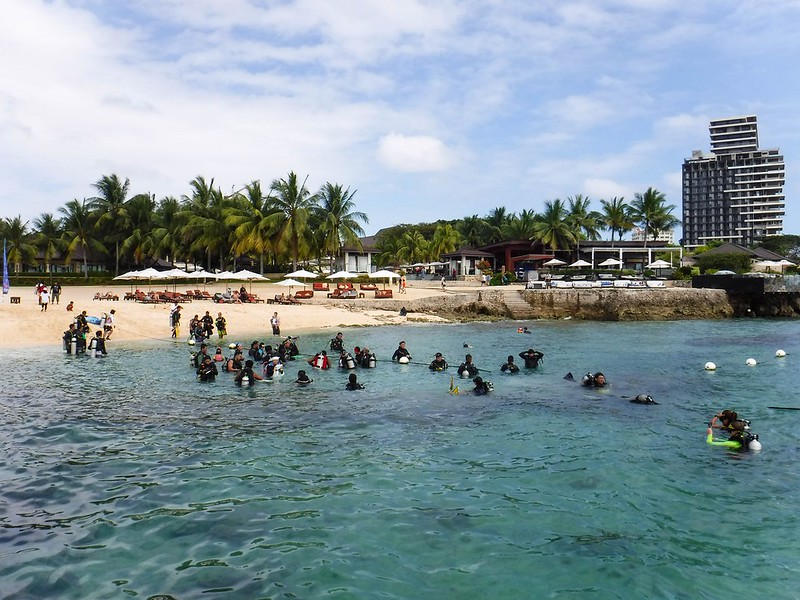 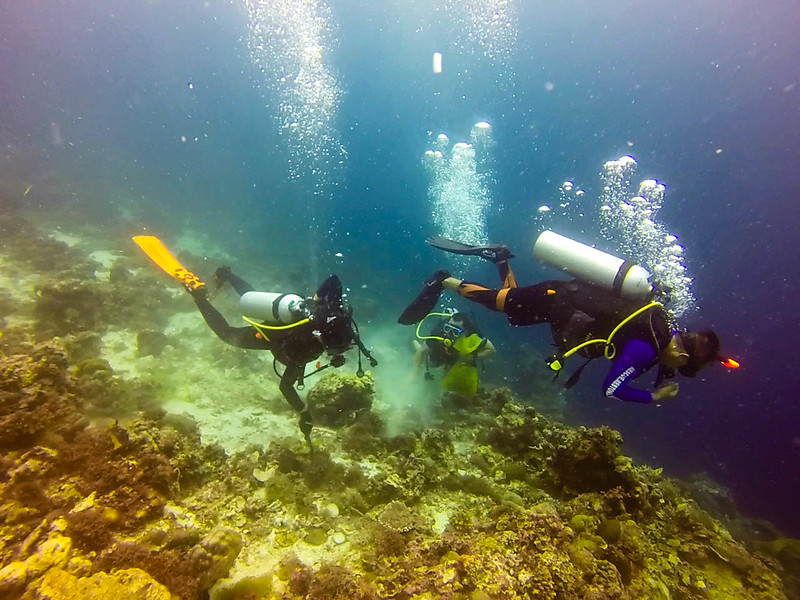 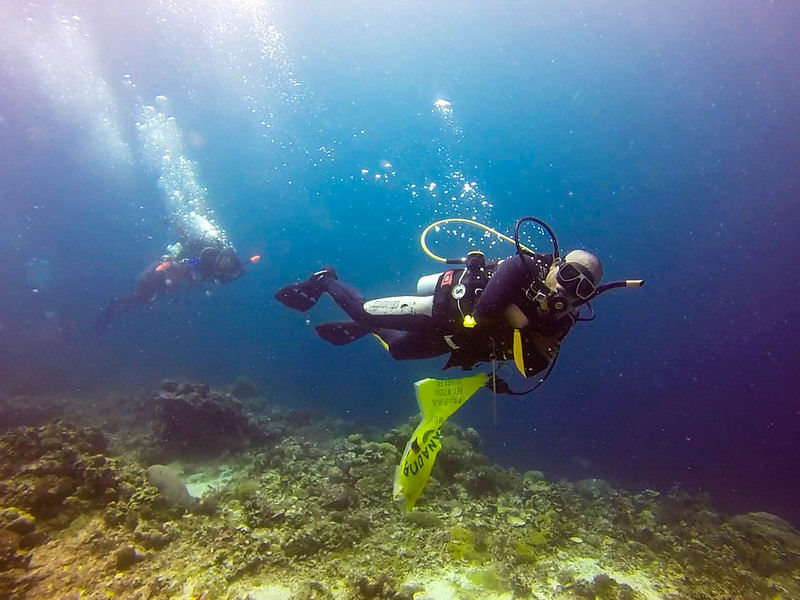 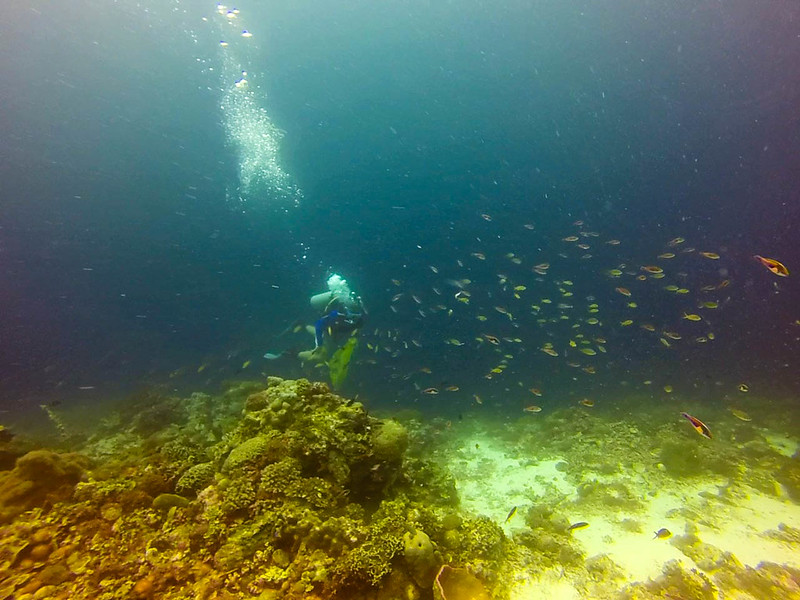 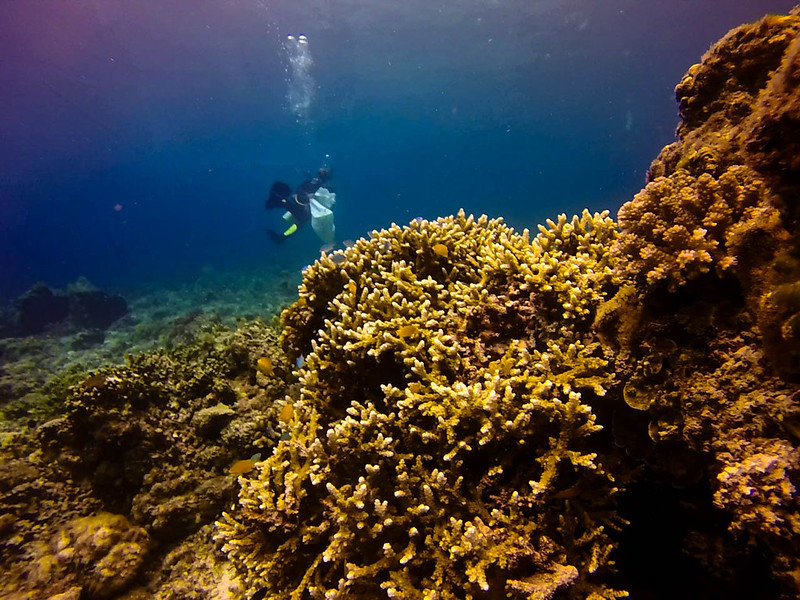 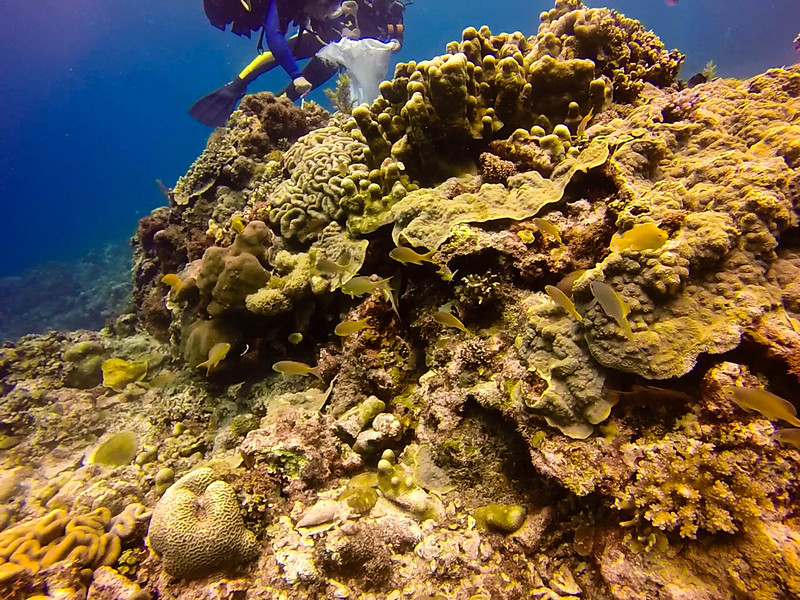 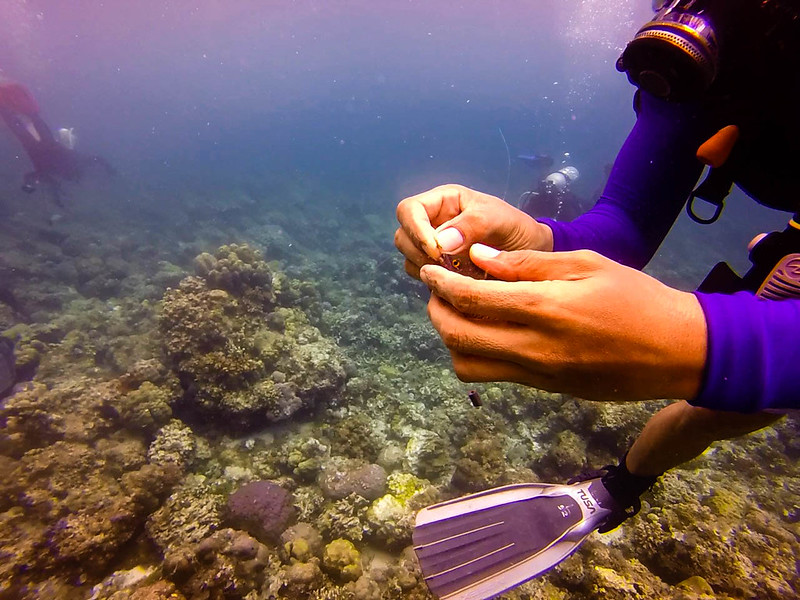 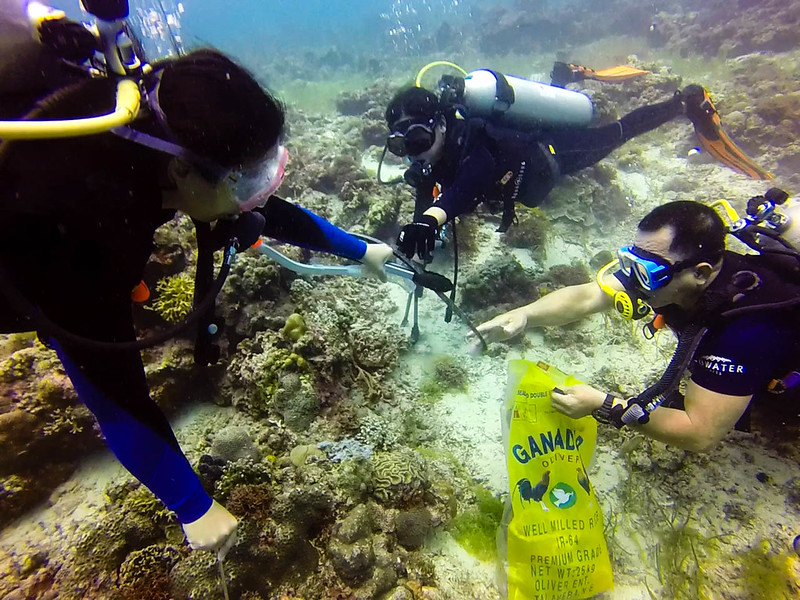 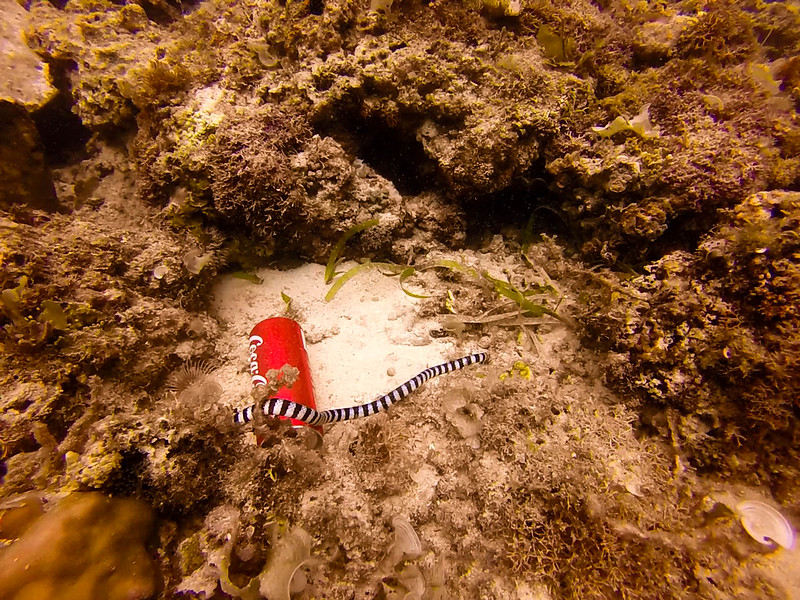 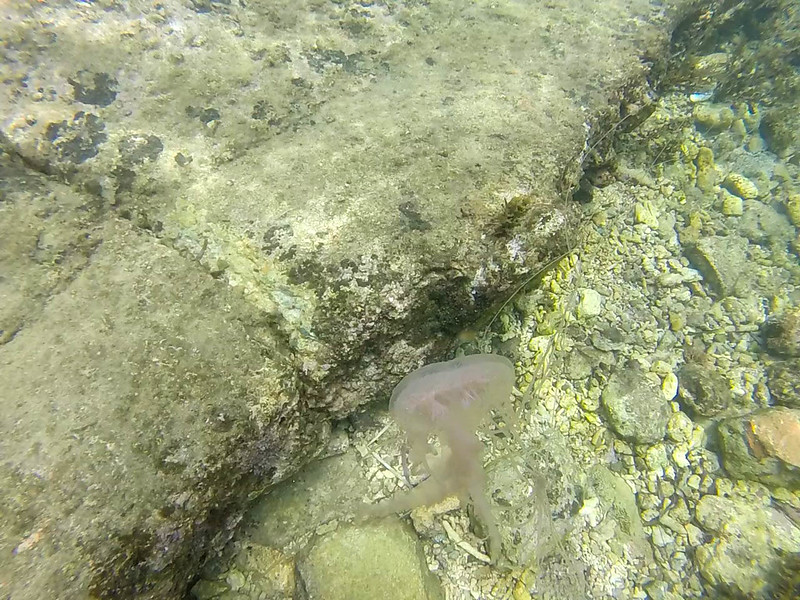 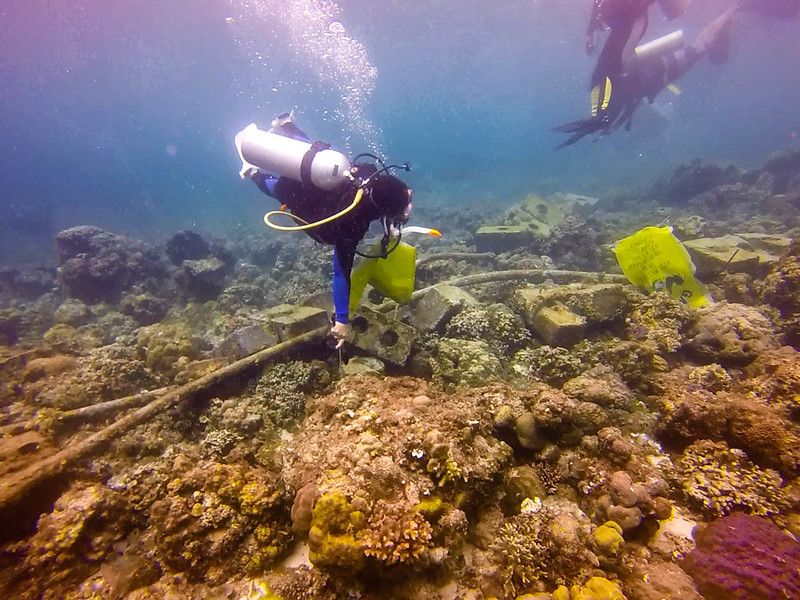 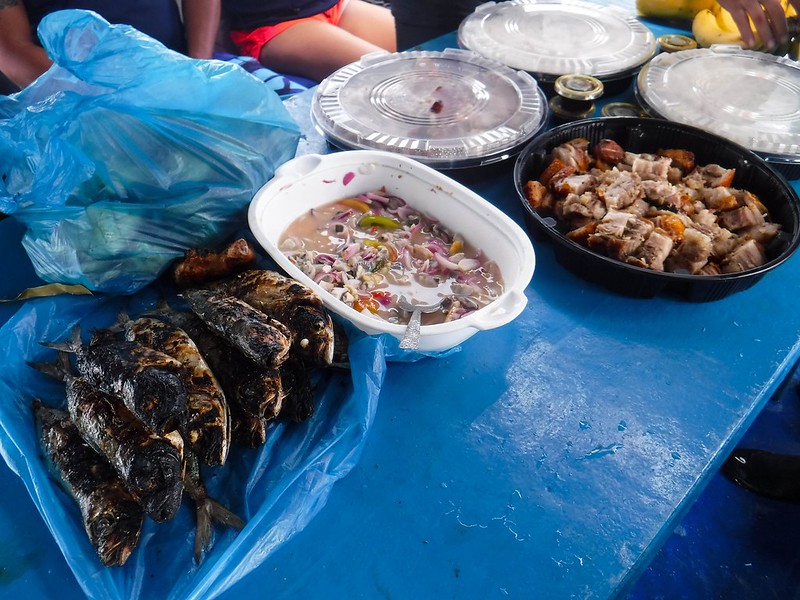 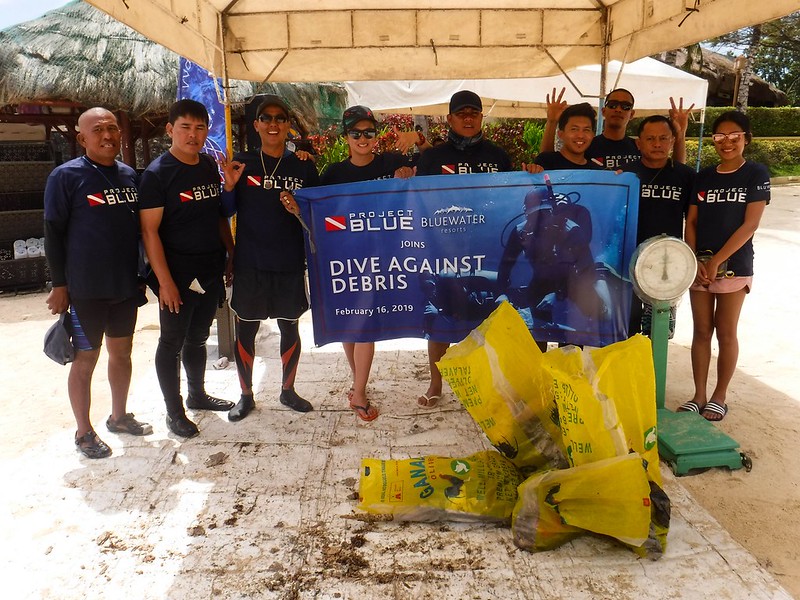 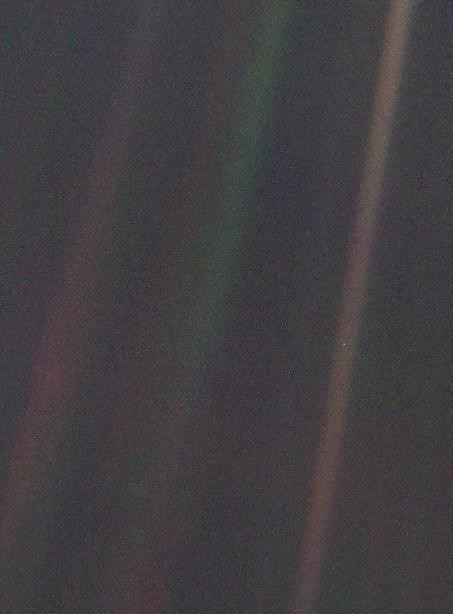 35 comments on “Dive Against Debris: Let Us Clean Our Seas”