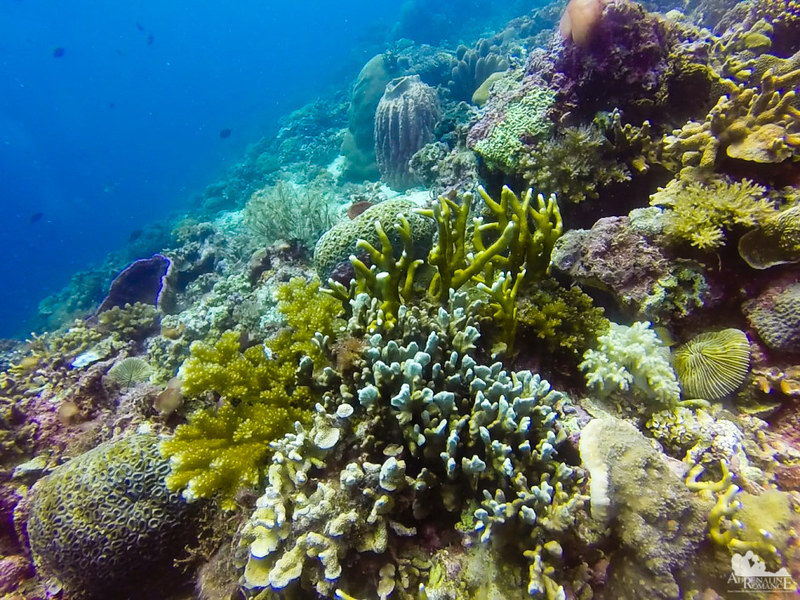 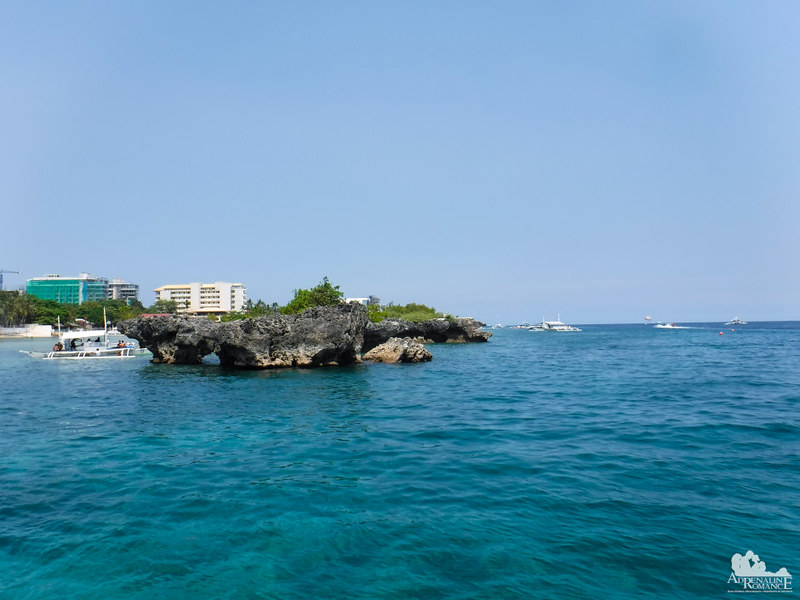 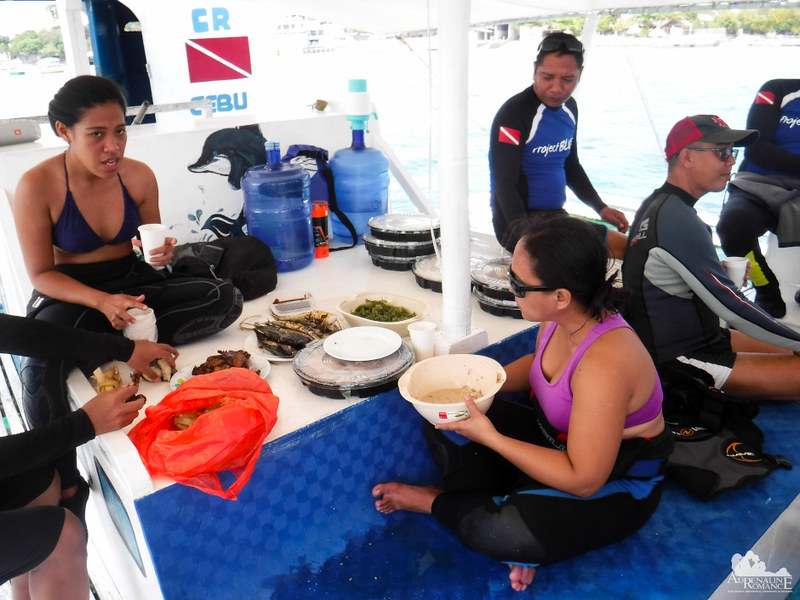 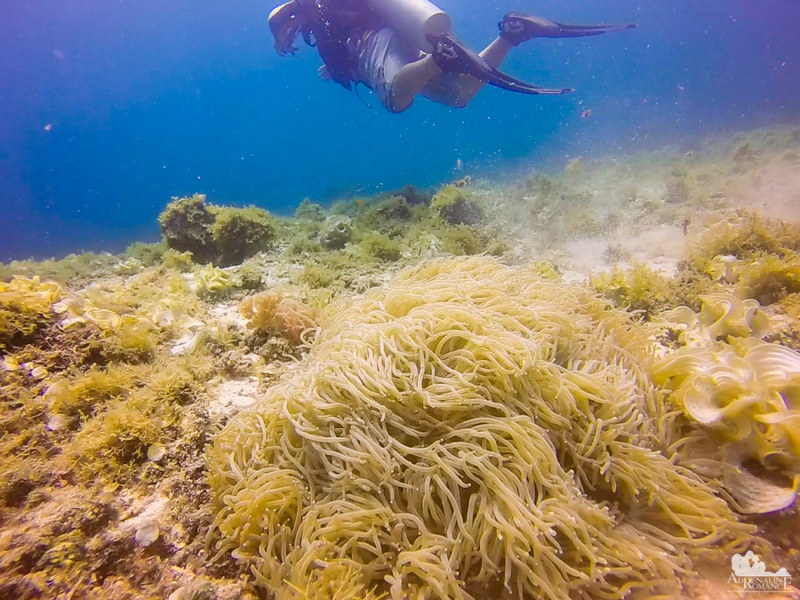 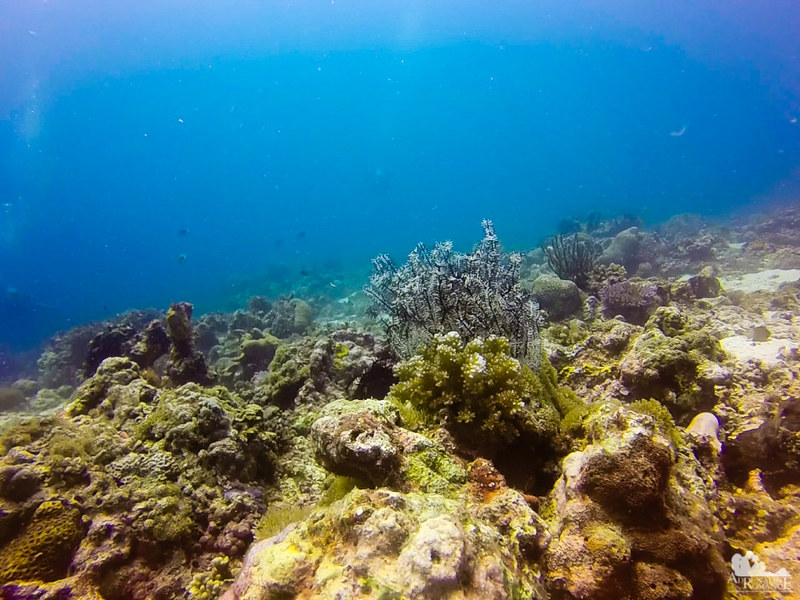 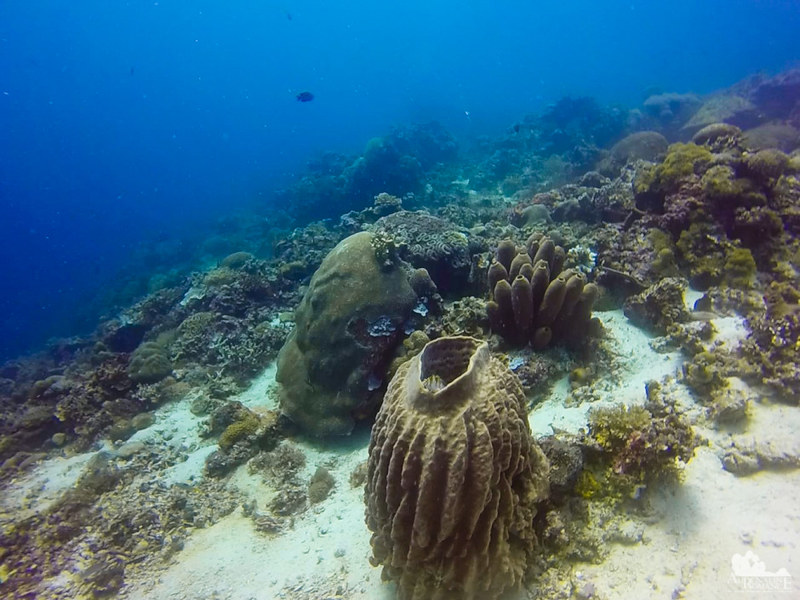 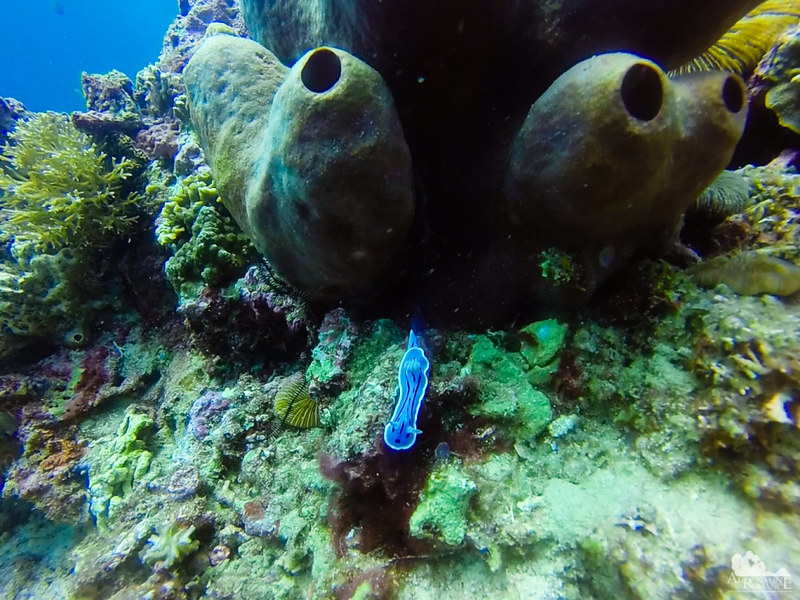 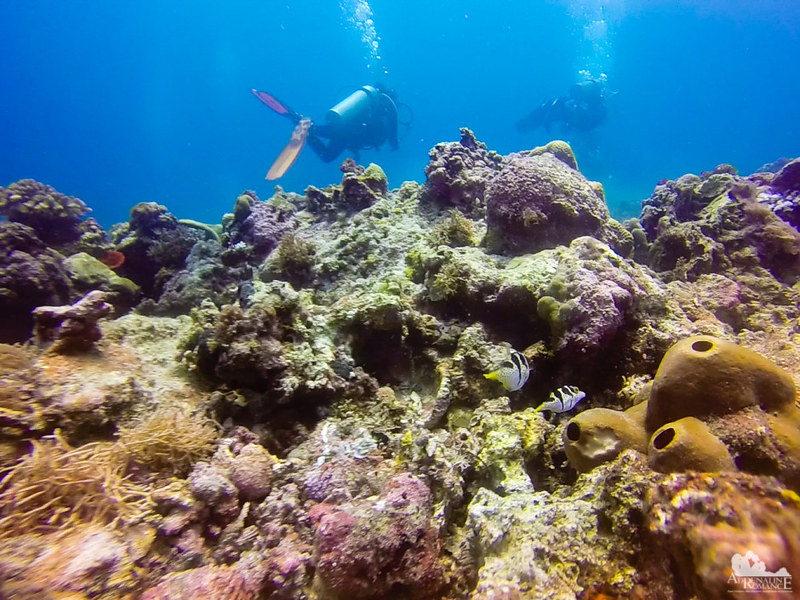 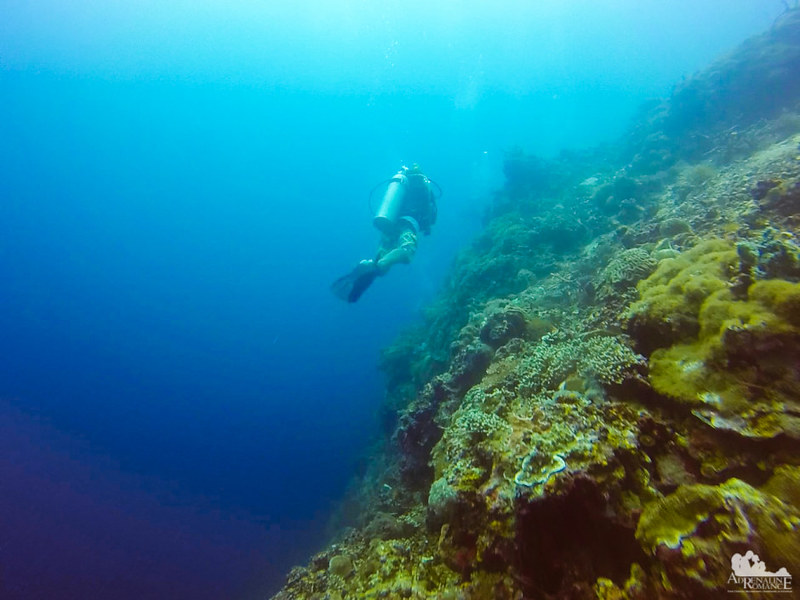 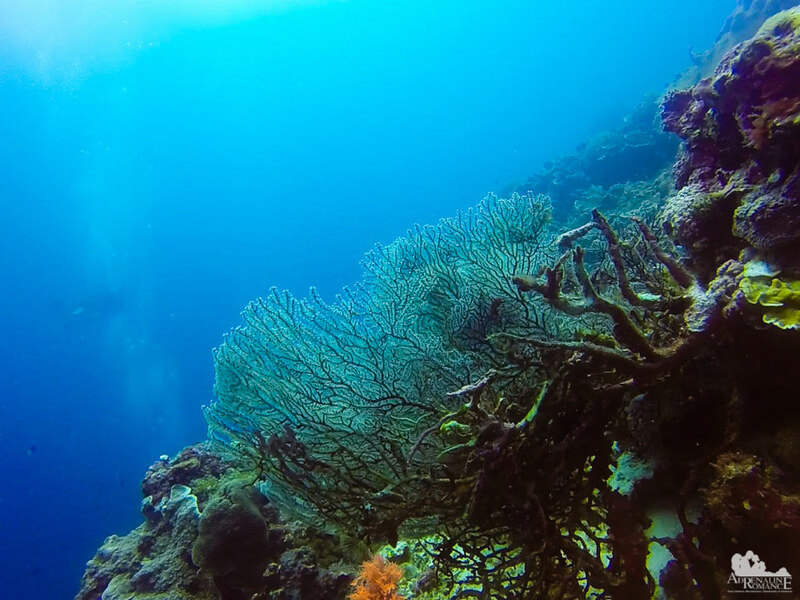 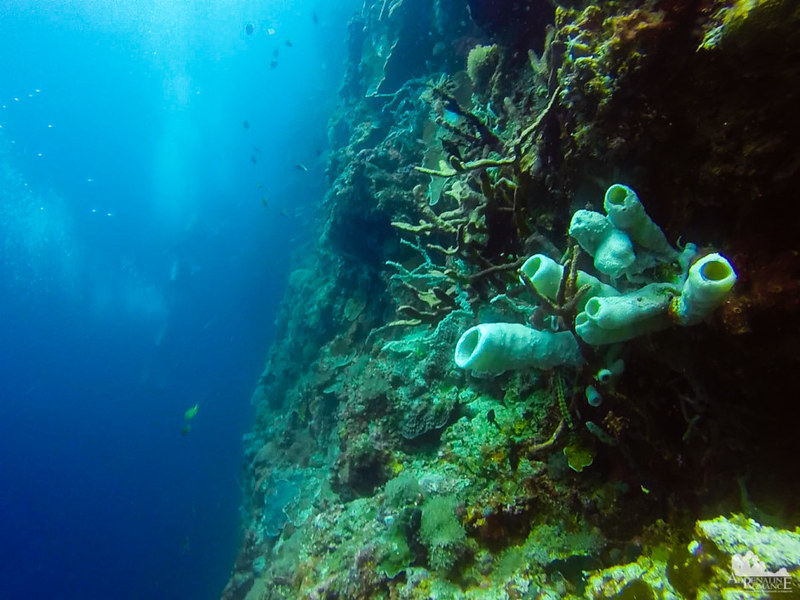 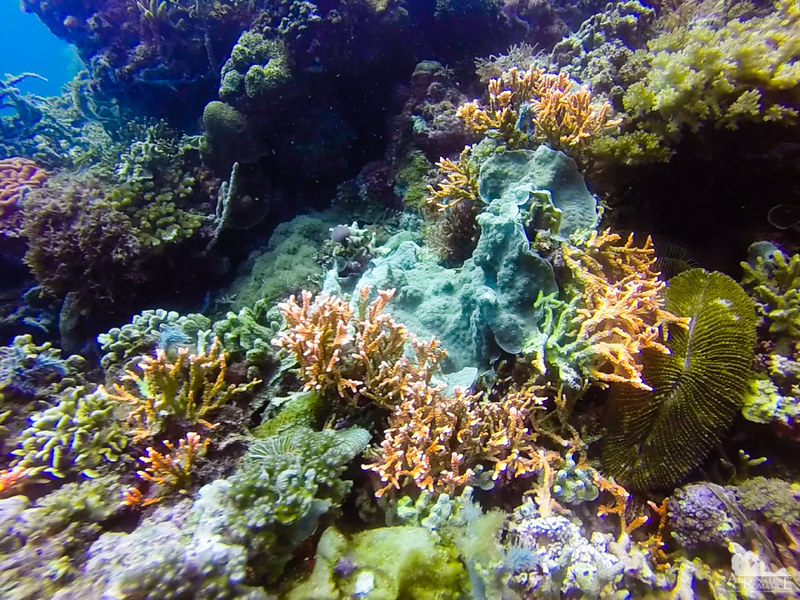 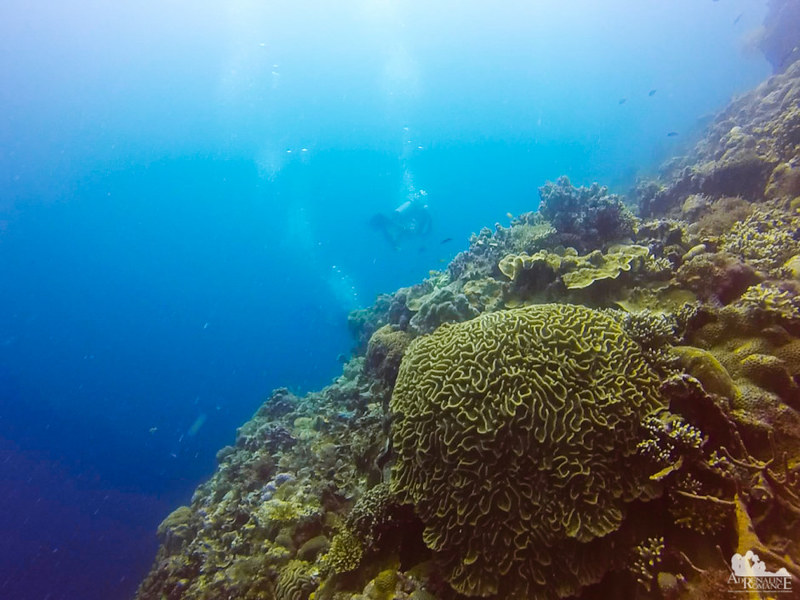 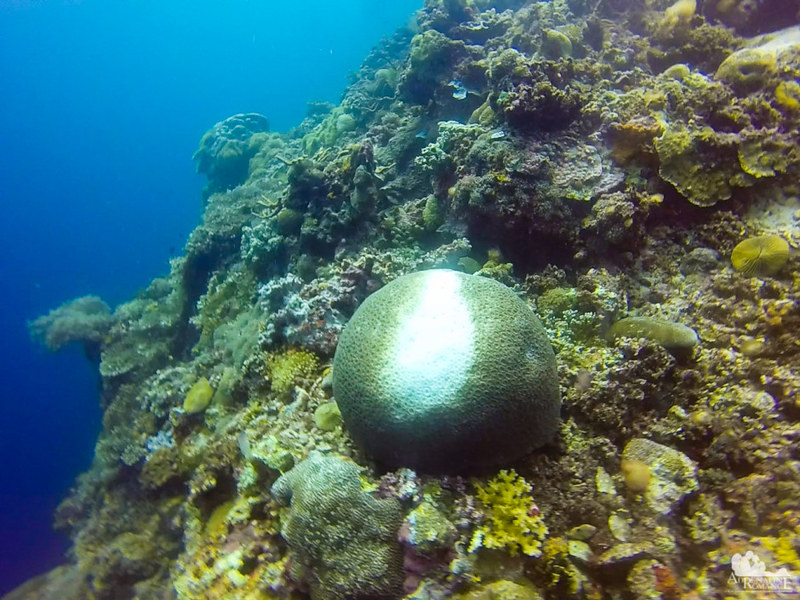 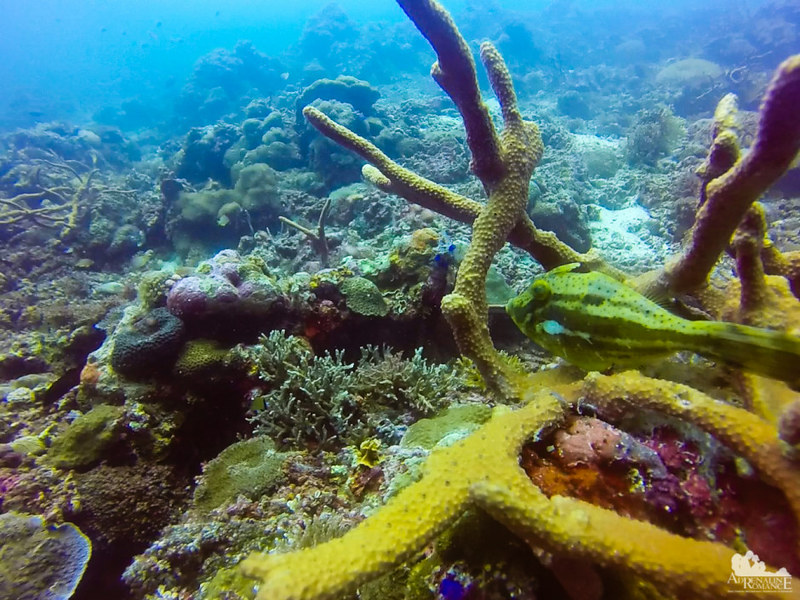 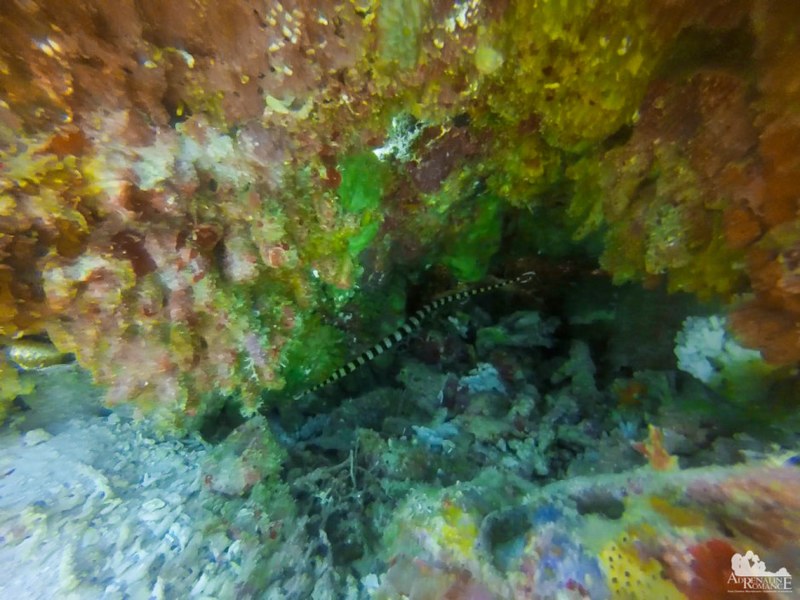 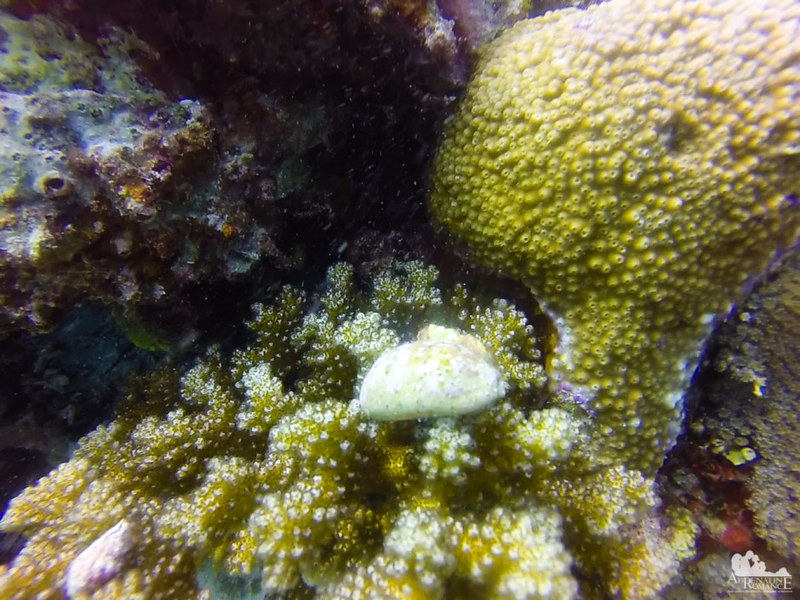 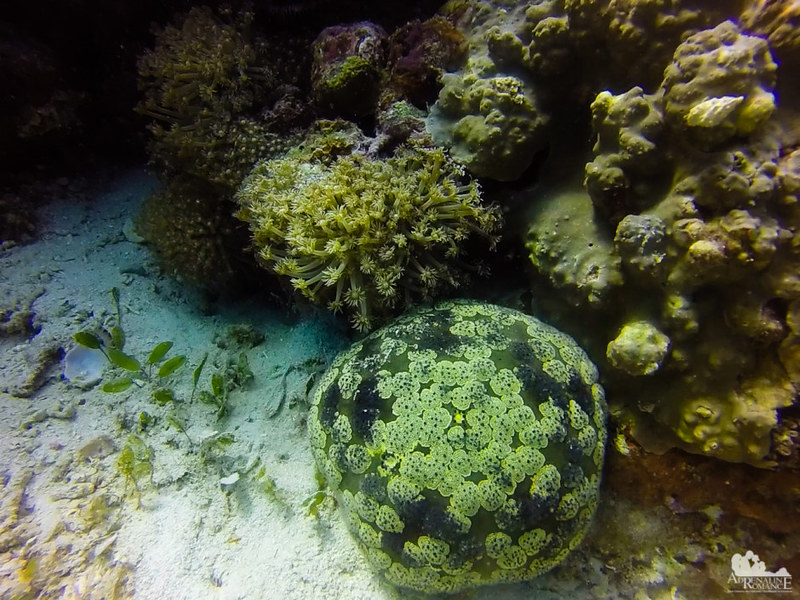 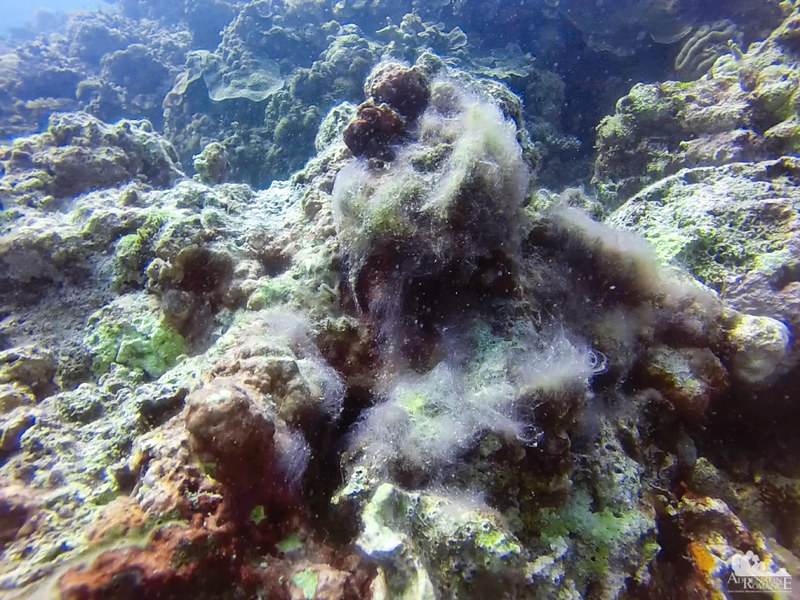 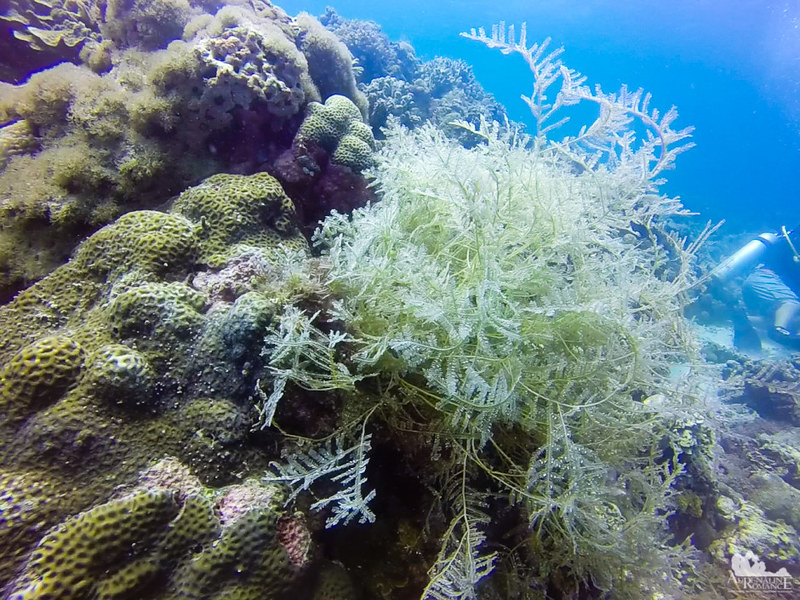 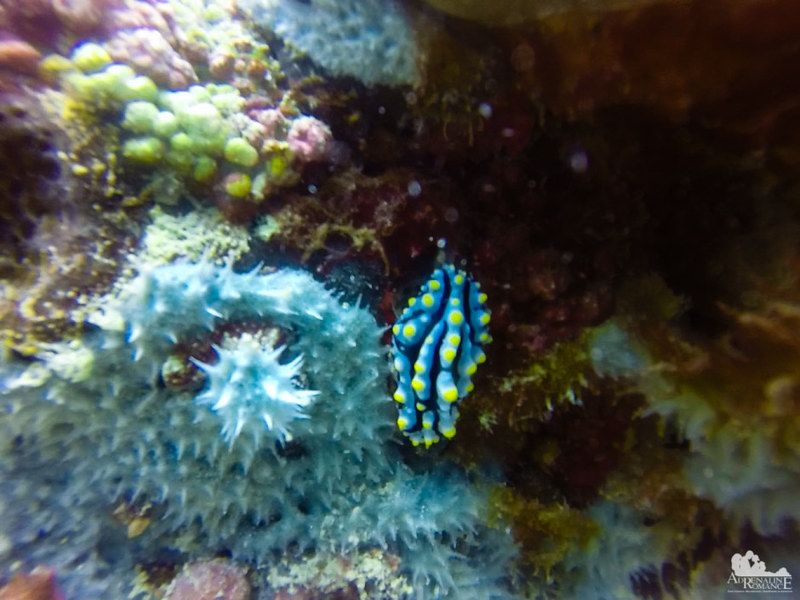 23 comments on “Dakit-dakit: Another Fascinating Underwater Kingdom in Mactan”